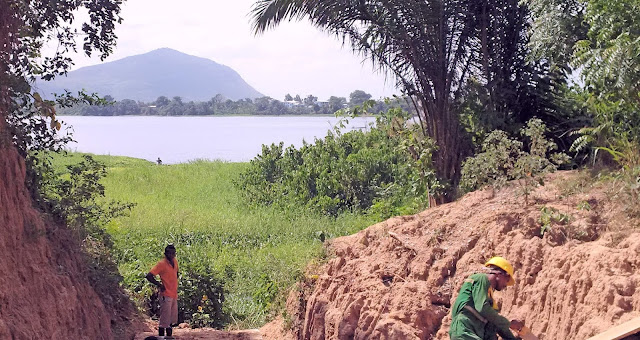 According to the plan, EU officials hope to impose stricter and higher standards in sustainable crops, animal welfare and labels detailing where and how food was produced, as well as coaxing consumers toward healthier diets. This has huge potential to disadvantage African products, already reeling from years of EU import ban on agro commodities from numerous African countries due to "non-adherence" to strict phytosanitary standards imposed.

This is an unfortunate development which could lead to increasing trade imbalance and resultant cyclical poverty among rural smallholder Africa commodity producers and agribusinesses. Added to the high production cost of farming in Africa and historical regulatory restrictions, this could be problematic for the continent's food producers.

European Member States have the right to announce new rules and regulations to enrich their food and agricultural production systems. However, in an international trading system whereas such standards unduly leads to trading imbalance, it limits the socio-economic growth of developing countries, especially in Africa.

For such a plan to succeed, there is the need for more sustainable smart farming subsidies and more investments in technical assistance facilities to be provided for African smallholder farmers. Historically, most developed markets and development finance institutions tend to voice out the fact that subsidies should not go to farmers. European farmers and farmers in the United States, however, benefit from huge agricultural subsidies that enable them meet most regulatory requirements and boost production for export to external markets. African smallholder food producers equally deserve such support.

Get our news app from Google Playstore and access quality agricultural news and insights on-the-go!