An African Development Bank project to enhance market infrastructure, value addition and rural finance (MIVARF) in Tanzania produced highly satisfactory results, according to a report released by the project team.  The project, rolled out in the country between 2012 and 2017 increased the incomes of rural producers and traders threefold.

With $56.8 million in funding from the African Development Bank, the programme was undertaken in 32 districts with a population of 6.1 million  in 1.2 million households. Approximately 78% of beneficiaries reported improved incomes, rising from an average of $41 in 2012 to $133 in 2017.

"This increase is attributable to the sale of value-added products, improved access to markets, increased productivity, the use of improved techniques (including the System of Rice Intensification and the use of fertilizer and improved seed) and enhanced capacity to negotiate better prices," explained project team lead Salum Ramadhan.

Small producers and traders also gained greater access to agricultural markets, which cut their post-harvest losses of staple crops. One beneficiary, the Meru Dairy Company, recorded a nearly-85% spike in production: establishment of a cold room boosted the company’s milk-production capacity from 400 to 2200 litres.

Transportation costs on all refurbished roads dropped by an average of 20% to 50%. For example, the cost of transporting a bag of onions on the renovated road to Mang’ola market in Karatu fell from $1.30 to $0.22. Transport times for produce harvested have fallen from an average of three-and-a-half hours to 56 minutes.

Downstream, the use of the programme's warehouses has led to a sharp decline in post-harvest losses, from 57% to 15% overall.

"Despite challenges in terms of coverage, the programme has worked well thanks to the efficiency of communication with the district and regional liaison officers, and to the good relationships established with district and regional political and administrative structures," according to the project completion  report  .

The successful implementation of the project is thought to have helped rural poverty reduction and economic growth, by improving incomes and food security. The project also complemented the work of government agencies by boosting access to markets and increasing the quantity of value-added agricultural products.

The project completion report was released on February 27, 2020 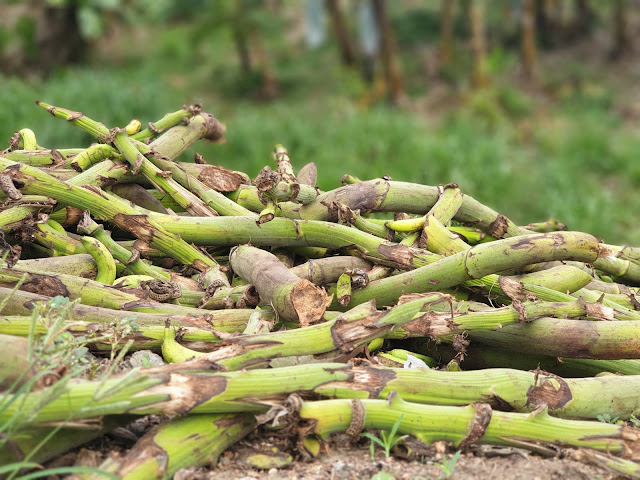 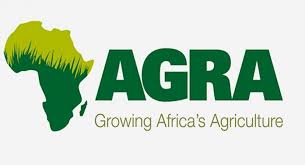 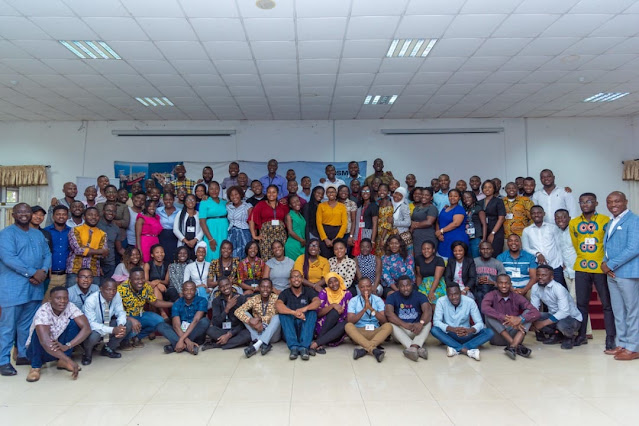 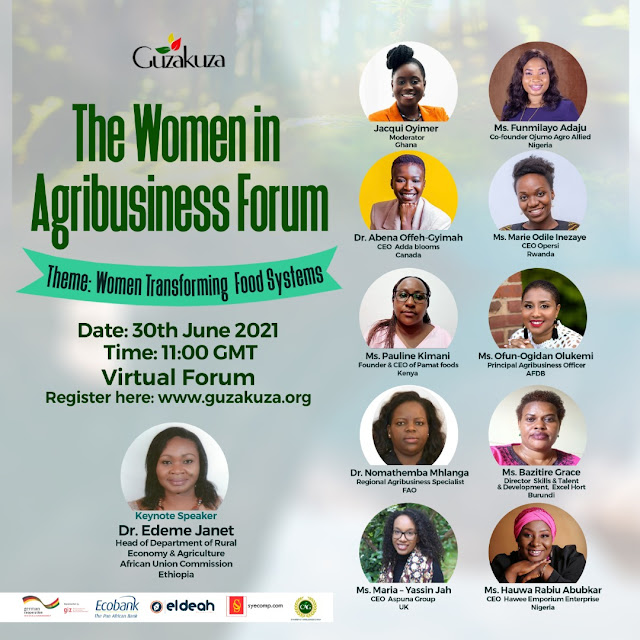