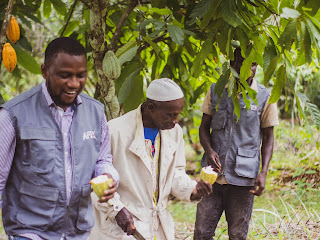 Lagos, Nigeria – 8 November 2021. Nigeria’s core grain prices have been projected to trend upwards in the new season due to persistent gaps between commodity supply and demand, according to a new report by commodities exchange firm AFEX. The 2021 crop production survey report also forecasts an increase in production levels across six commodities: maize, sorghum, soybean, paddy rice, ginger, and sesame.

AFEX’s annual crop production report seeks to provide robust market intelligence for the many key players in the agricultural value chain, with the data also being used to produce forecasts of area, yield, production, value and stock for major crop products. The report provides insight into the top concerns faced by farmers, showing that access to finance, inputs and quality seeds remain major challenges.

The AFEX 2021 crop production report was developed by surveying over 10,000 farmers and tracking market prices across over 200 markets in Nigeria, primarily focusing on the impact of land usage, inputs, weather, and subsequently the output expectations of farmers.

Speaking on the importance of the report for the agricultural sector, AFEX Chief Operating Officer, Akinyinka Akintunde, stated that “a lack of data in the sector leads to less-than-optimal decisions, resulting in productivity losses, agricultural income losses, and eventually increased hunger and poverty."

He continued: "Agriculture suffers from significant data gaps, harming millions of the world's poorest people. The situation is particularly challenging in sub-Saharan Africa, where nearly half of nations lack comprehensive data on the industry and farmers. Data will aid in informing insight-driven policies aimed at increasing production levels."

Reiterating Akinyinka's position, the report also advised that Africa should prioritize developing a food balance sheet as a necessary first step toward achieving food security across the continent.

“We must leverage technology to accurately track the supply and demand of food, collate data on the activities of input providers, urban and rural farmers, importers, aggregators, processors, wholesalers, distributors, retailers, caterers and food banks,” the report stated.

AFEX harnesses Africa's commodities and talent to build shared wealth and prosperity. Its infrastructure and platform investments work to unlock capital to power a trust economy in Africa's commodities markets. Since its inception in 2014, AFEX has developed and deployed a viable commodities exchange model for the West African market, and is on track to impact one million producers; providing services in productivity and value capture and access to finance and markets. By deploying an efficient market system, the company will facilitate trade with Africa worth over USD500 million in the next five years.

AFEX’s vision is to be the reference point for commodities in Africa. To achieve this goal, AFEX looks to introduce products that de-risk the sector, drive financial inclusion for rural communities, develop technology for data collection and market access, and enable capital deployment. 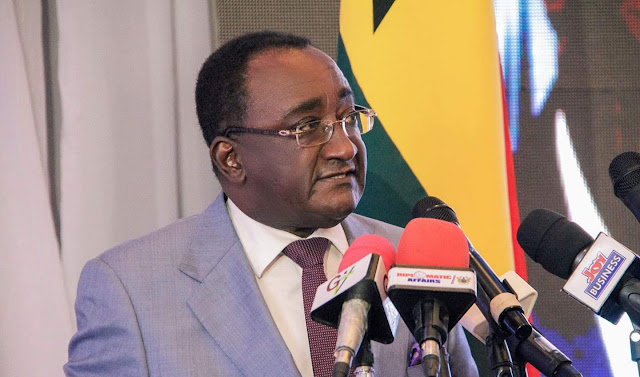 Launched: 37th Edition of the National Farmers' Day in Ghana

The 37th Edition of the National Farmers' Day in Ghana has been launched at the Forecourt of The Ministry of Food And Agriculture, Ghana Head Office. The occasion was graced by Nana Otua Siriboe II, Chairman of the Council of State & Paramount Chief of the Juaben Traditional Area. The launch was an opportunity to unveil the venue for this year's Farmers' and Fisherman's Day celebration. Cape Coast has been slated to host the event to acknowledge farmers for their contribution to national development . Quality agricultural news reporting. Email : Newswire@agricinafrica.com 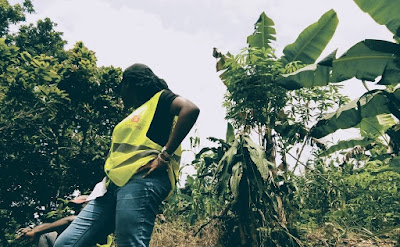 At an event at COP26 in Glasgow, a new $345 million, seven-year program, The Food Systems, Land Use and Restoration Impact Program (FOLUR), will launch projects in 27 countries, targeting the production and value chains of eight key commodities: beef, cocoa, coffee, maize, palm oil, rice, soy, and wheat. FOLUR aims to transform global food and land use systems through a Global Platform and 27 country projects that restore degraded landscapes and intensify sustainable land management practices. With agriculture being the largest user of land and water, second only to energy for its contribution to climate change, this Program is an essential tool in our global toolkit, to accelerate climate action and deliver the Sustainable Development Goals. Funded by the Global Environment Facility and led by the World Bank, the program seeks to address a range of climate-related environmental concerns, including agricultural adaptation and mitigation, and has a strong gender component – tackling gen 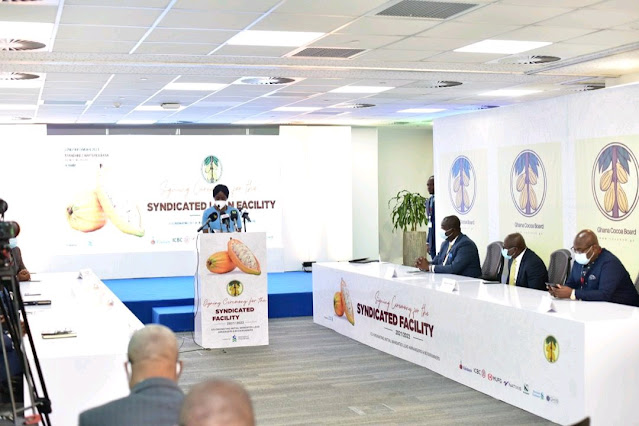 Ghana Cocoa Board, the State agency in charge of Ghana's cocoa sector has signed a US$1.5 billion syndicated loan facility for the 2021/2022 cocoa crop season. This is the 29th Pre-export Receivables Backed Trade Finance Facility to Ghana Cocoa Board to finance the 2021/2022 cocoa crop season. This year's facility closed at USD 1.5 billion and attracted 24 geographically diversed banks participating in the facility and 4 local financial institutions.  The facility, which was contracted at a competitive interest rate plus LIBOR of 1.10%, a marked improvement upon the previous year’s 1.75%. The syndicated loan facility has Initial Mandated Lead Arrangers as Standard Charted Bank, Industrial and Commercial Bank of China, Coöperatieve Rabobank, MUFG Bank Ltd, Natixis, Nedbank Ltd and Ghana international Bank. The four local banks are EcoBank Ghana Limited, Standard Chartered Bank, Société General Ghana Limited and Absa Ghana Limited. The facility is expected to be repaid in seven 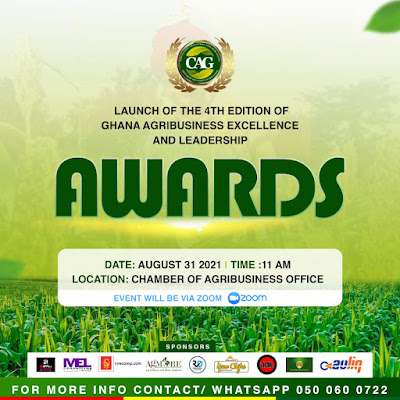 The 4th edition of the Ghana Agribusiness Excellence and Leadership Awards has been launched with institutional partners. The awards event launched in Accra via Zoom is themed:  Sustainable Agriculture: A Catalyst for Food Security and Job Creation. The  awards ceremony is an annual event  instituted by the  Chamber of Agribusiness Ghana  with a onerous objective: recognising individuals, companies and institutions that have made significant contributions towards the growth and development of their respective business sectors, as well as their key contributions in promoting growth and sustainability of the agriculture in Ghana . This year's edition is intended to honour individuals and organisations who are revolutionising food systems in Ghana and beyond .  In his keynote address, the Chief of Party of USAID Feed the Future Ghana Mobilizing Finance in Agriculture (MFA) Programme, Victor Antwi, is of the view that the theme for this year's event is apt; being a key focus of the