The harvested panicles are dried in the sun on a mat, on a tarpaulin to minimise ground contamination or on a raised platform, and in a fenced area to keep off domestic animals. The drying panicles should be protected from rain to avoid delay of drying and development of mould. Drying of the millets at temperatures of about 21°C reduces reproduction of storage pests. The ideal moisture level after drying should be 12 to 13%.

Threshing is mostly done manually by beating the panicles packed in jute or sisal bags. With this method, care should be taken not to damage the grain. After threshing, grains are winnowed to remove any foreign matter. Threshing machines for millet also exist.

Millet grains store very well; the grains can be kept for longer time than maize and sorghum grains. If stored adequately, grains kept for seed can remain viable for several years. To reduce losses at storage the grains should be dry and clean. To avoid damage by the lesser grain borer and the khapra beetle millet seeds should be stored in sealed spaces or containers like in drums and at cool temperatures, for example underground. Alternatively the millet heads can be hung over kitchen fires to repel storage pests with the smoke. If stored on the heads, the glumes protect the grains to some extent. To prevent movement and dispersal of insects, the millet seeds can be mixed with inert substances such as sand and wood ash. These substances fi ll the enclosed spaces and act abrasive enhancing water loss through the insect cuticle and thus killing the insects.

Seeds can also be mixed with repelling plant materials such as leaves of Boscia senegalensis, and mint, Hyptis spp, and pulverised pepper.

Rat-guards should be used to prevent entry of rats into the granaries. Stored grain can further be brought out periodically and exposed to the sun in order to reduce the build-up of high humidity conditions, which is a precursor for mould development. Exposing the grain to high sun intensities also kills pests, e.g. moth larvae and weevils.

Organic certification of millet production is only reasonable if done as a market requirement, i.e. there should be a market that demands for it. In such a case, interested farmers should be willing to adopt the general organic production requirements, like no use of synthetic pesticides and synthetic fertilisers, treated and genetically modifi ed seeds as well as other prohibited or not allowed practices specific to the organic standard applicable to the market. In addition, sustainable production practices like soil fertility, and pest and disease management should be observed. In terms of post-harvest handling, co-mingling of organic millet grain with in-conversion and conventional millet should be avoided throughout the handling process. Generally, farmers should be willing to learn and apply new knowledge to find organic solutions to any existing challenges to millet production. 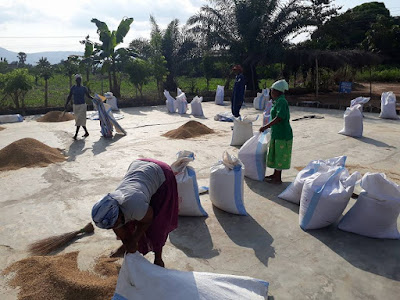 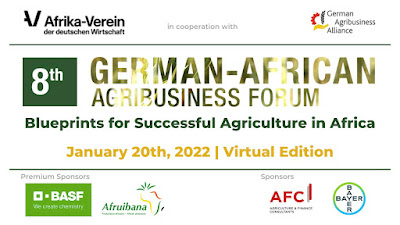 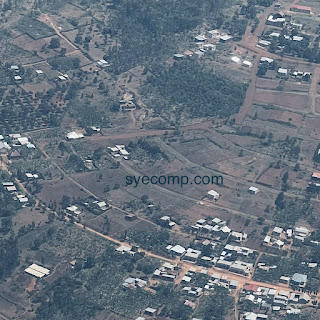 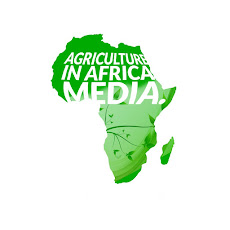 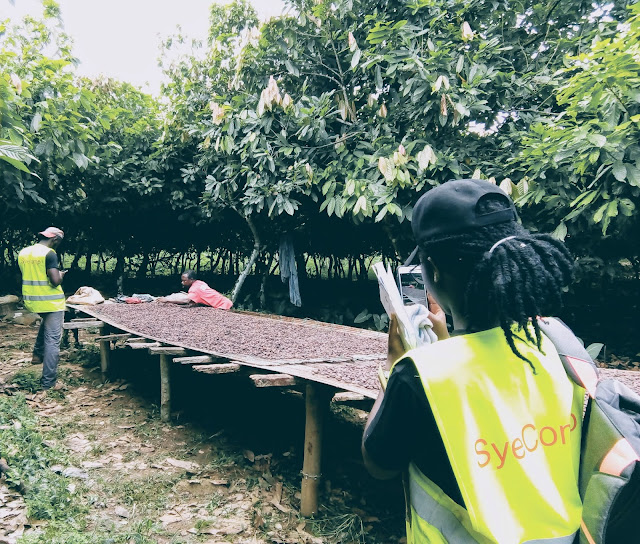 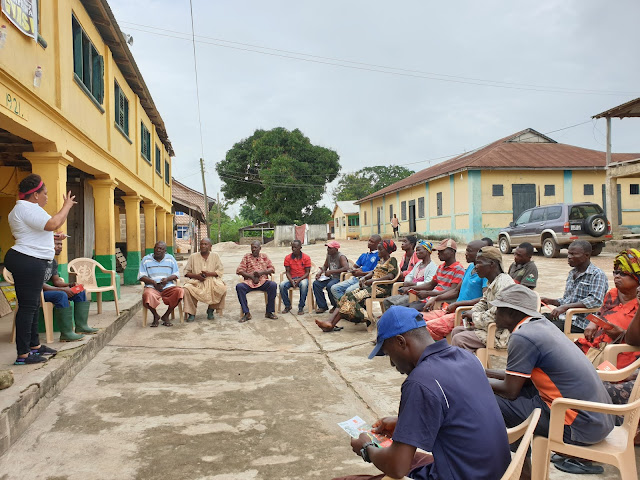